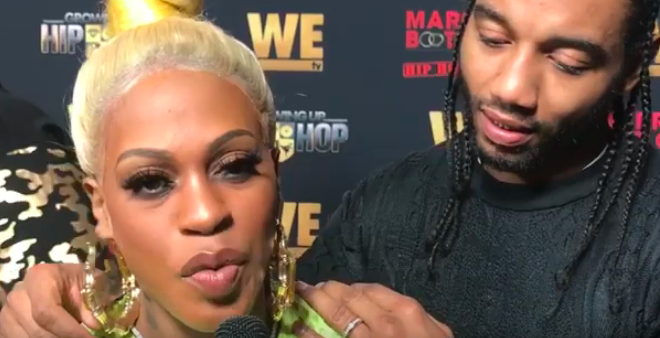 We chopped it up with all of the that hit the red carpet and asked them about some of the challenges they face in their relationships as a celebrity.

Press play below for the full red carpet recap and be sure to tune into “Hip Hop Thursdays” on WeTV at 8pm/7c.

Take a look at some photos from the event courtesy of Getty below.