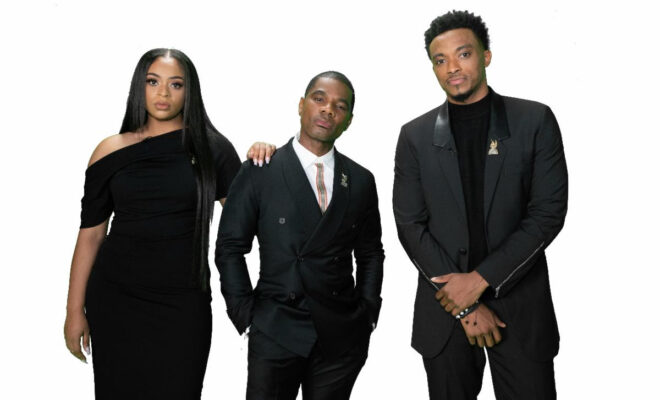 Sunday, August 23rd, the 35th Anniversary Stellar Gospel Music Awards will premiere on BET and BET Hers at 6 PM EST. The award-winning trio Kirk Franklin, Jekayln Carr, and Koryn Hawthorne will serve as the hosts as they celebrate and honor gospel music with a virtual award show.

One of the highlights of the night will be a tribute to the late John Lewis with a musical performance from Cece Winans. The trio also contributes thanks to first-line responders sponsored by AT&T, AARP, State Farm, Toyota, and Proctor & Gamble for there efforts during the pandemic.

“This is a moment to come together,” said veteran Stellar Awards co-host Kirk Franklin. “We have something very important to say to a world that needs this kind of music, with this particular message, now more than ever. The Stellar Awards is going to provide that as they have for 35 years.”