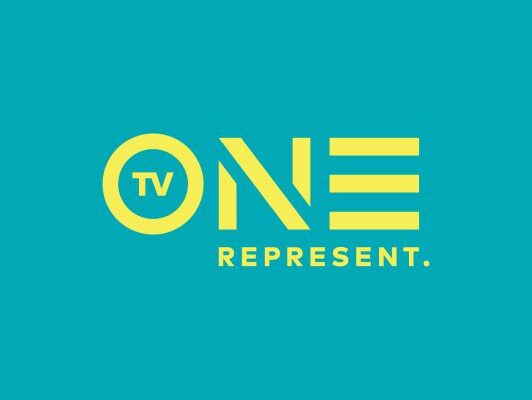 TV One recently announced the production of the original film Don’t Waste My Pretty staring Keri Hilson, Redaric Williams, Deborah Joy Winans, Jasmine Burke, Kaye Singleton, and Raney Branch. The film will be directed by Tamara Bass and written by Katrina O’ Gilvie. Don’t Waste My Pretty is based on the novel penned by the award winning and media personality Demetria Lucus.

“We are thrilled to have successfully completed filming on Don’t Waste Your Pretty,” remarked Robyn Greene Arrington, Vice President of Original Programming and Production. “Though the impact of COVID-19 postponed the start of production, we ultimately got back work as quickly and as safely possible with our long time production partners at Swirl Films. Our teams employed all of the industry prescribed precautionary measures and scaled down to the most essential elements necessary to produce this film with an abundance of care and consideration for all involved.”

Don’t Waste Your Pretty follows a close group of friends as they sort out their live issues and love lives.  Leaning towards each other to figure out their next move with jobs, romance, and family interactions they quickly realize it’s more complicated than anticipated.

DON’T WASTE YOUR PRETTY is produced for TV One by Swirl Films, with Eric Tomosunas and COO Robert A. Boyd II, serving as Executive Producers. James Seppelfrick, Ron Robinson and Keith Neal serve as producers for Swirl Films. For TV One, Susan Henry is the Executive Producer in Charge of Production, Donyell Kennedy-McCullough is Senior Director of Talent & Casting, and Robyn Greene Arrington is Vice President of Original Programming and Production.

The film is set to premiere September 2021.

Check out the cast below: