City Council President Emeritus Herb Wesson declared 1500 or Nothin’ Day in Los Angeles, CA on Wednesday, January 15. In order to bring you the exclusive footage from the ceremony, Conversation Piece Magazine was on the scene at Los Angeles City Hall.

If you are not familiar, 1500 Or Nothin is headed by four-time Grammy-winners, R&B/pop singer/songwriter James Fauntleroy and producer/musician Larrance “Rance” Dopson, hailing from Inglewood, CA. In this same location is where they now have created the 1500 Sound Academy venue to change the culture of music and entertainment education to empower the next generation of creatives. The Academy is dedicated to developing students by providing the highest quality of music education through renowned artists. 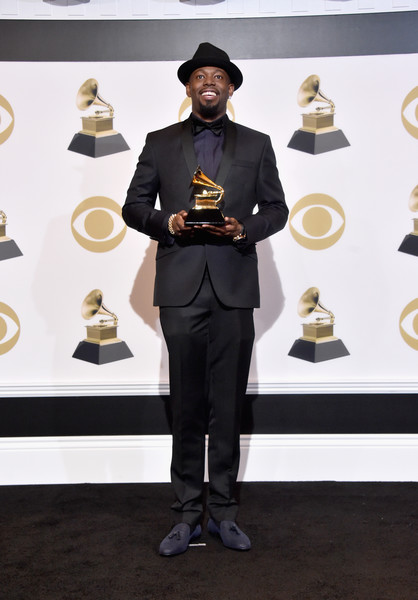 Larrance Dopson is a Grammy Award Winning producer/instrumentalist known for singer Ella Mai’s song “Boo’d Up” that charted at number one, further winning ‘Best R&B’ song. Dopson also won Grammys for “These Walls” and “To Pimp A Butterfly” by Kendrick Lamar. He was nominated for Justin Timberlake and Chris Stapleton’s, “Say Something” and Nipsey Hussle’s “Victory Lap”. He’s been musical director for Usher, Khalid, Jay-Z, Diddy, Snoop Dogg, Migos, Rick Ross, and others. He has written and composed on several records including Mi Declaración which resulted in Maluma’s first Latin Grammy for ‘Best Pop Contemporary Pop Vocal Album’. 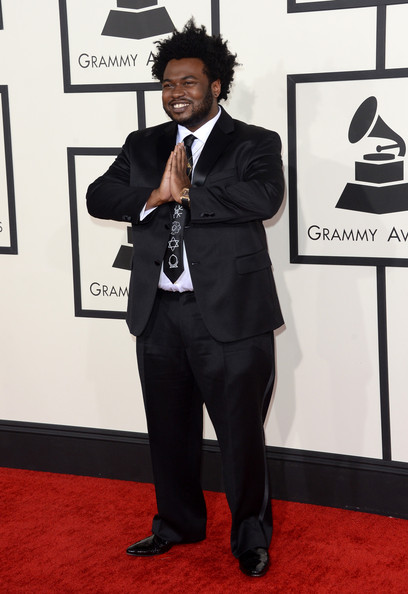 James Fauntleroy is best known for featuring on tracks by high-profile artists such as Frank Ocean, Kendrick Lamar, Drake, J. Cole, Vince Staples, and Big Sean as well as writing songs for artists including Bruno Mars, Beyoncé, Rihanna, and Justin Timberlake. In 2014 and 2018, Fauntleroy won the Grammy Award for Best R&B Song.

Get familiar and press play for the speeches, behind the scenes footage and interviews from Miss Conversation Piece. Follow @1500ornothin and @1500Soundacademy for more information and you know that Conversation Rules the Nation!!