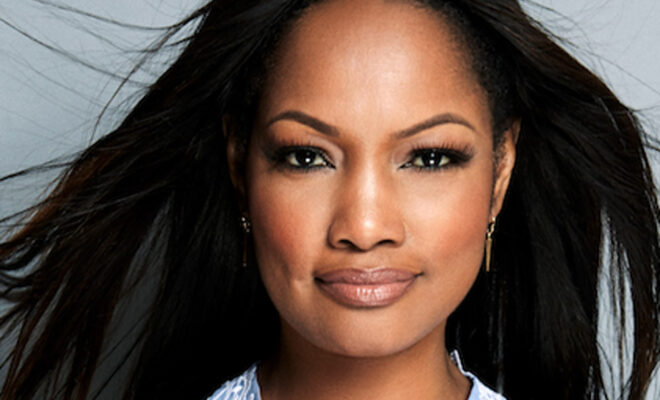 Garcelle Beauvais was named the new co-host of The Real with Loni Love, Jeanie Mai, and Adrienne Houghton. This come as exciting news since Tamara Mowry announced her departure during the summer after doing six seasons.

“I am thrilled to be joining the dynamic, bold and diverse women on the award-winning talk show ‘The Real,'” Beauvais said. “My love for pop culture and news, blended with my natural gift of gab, has always made me gravitate towards a talk show environment. It’s also exciting that it’s happening right after my amazing time joining ‘The Real Housewives of Beverly Hills.'”

The show will kick off their seventh season with the new co-host on September 21st.

Garcelle recently joined “The Real Housewives of Beverly Hills” earlier this year. She was the first black cast member to be on the show. Garcelle is best known for her role on The Jamie Foxx Show, and NYPD Blue. She will appear in the sequel to Coming to America after appearing in the original in 1988.