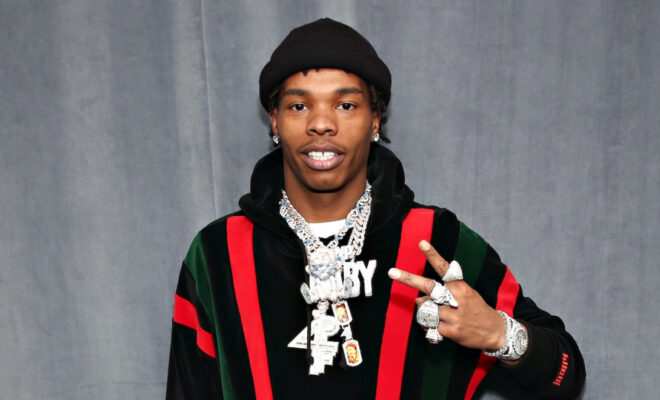 Lil Baby Opens Up About Racism and Police Brutality

Atlanta rapper, Lil Baby opened up to Rolling Stone about his feelings on police brutality and racism. The twenty-five year old rapper brings light to his own experience with racism and a violent run-in with police officers.

“I’ve been a victim of police brutality,” the “No Sucker” star revealed. “I’ve been in prison where white officers control you. I’ve been in a court system where white judges give you a different time than they would give someone white.”

Lil Baby also mentioned an altercation when an officer pulled him a room where there were no cameras and he was yelling and screaming for his life. Bigger Picture was released to shed light on the George Floyd situation and making people aware that he has been going on for a long time. He said these situations are an everyday thing we’re he from.

He also went on to talk about reverse racism mentioning that blacks can be racists too.

“To me, a racist is someone who treats a different race than theirs a different way than they would treat theirs,” he explained. “I feel like if you’re a Black person and you treat all Black people one way and all white people one way, you’re racist. I’m not a racist, so I give a white person a chance to talk and actually we get into it before I can say I don’t like you or not. And I feel the same way about a Black person. You ain’t gon’ be my buddy just ’cause you’re Black. Just straight up.”

For more be sure to check out this issue of Rolling Stone: