Last night during the2017 BMI R&B/Hip-Hop Awards sponsored by the Swisher Sweets Artist Project, DJ Khaled, Future, and Rihanna tied for Songwriter of the Year.  Metro Boomin was awarded Producer of the Year for the second year in a row while Universal Music Publishing Group was presented with Publisher of the Year. The show also honored the songwriters of the 35 best-performing R&B/Hip-Hop songs in the U.S. from BMI’s repertoire of over 12 million musical works.The night’s highest honor went to multi Grammy Award-winning singer-songwriter Patti LaBelle who took home the BMI Icon award in recognition of her distinguished career, spanning more than 50 years.

The evening included stellar performances by some of the hottest talent on the music scene and was hosted by BMI President & CEO Mike O’Neill, BMI Vice President Catherine Brewton along with Lifestyle Specialist Kenny Burns. The night kicked off with Atlanta’s own Big Boi from OutKast performing a medley of two of their biggest hits.

The second half of the evening featured an array tribute performances honoring Patti LaBelle. Gospel Music honoree, BeBe Winans sang his version of Ms. LaBelle’s number one single, “On My Own.”  Next up, Avery Sunshine gave a moving rendition of “Love, Need and Want You.” Continued with Gospel vocalist Kierra Sheard’s powerful performance of “When You’ve Been Blessed.” This was followed by Tasha Cobbs-Leonard singing the classic hit, “You Are My Friend” and Sheard joining her to bring the crowd to their feet. Closing out the night, Ledisi performed the massive classic hit, “Lady Marmalade” before calling Ms. LaBelle to the stage. Who then gave an impromptu performance of “Over the Rainbow” and thanked those who paid tribute to her throughout the evening. 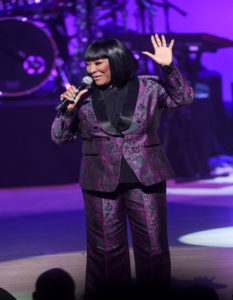 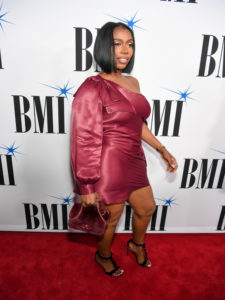 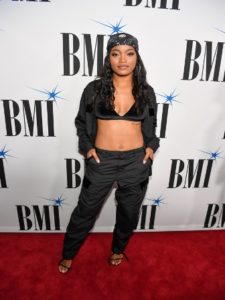 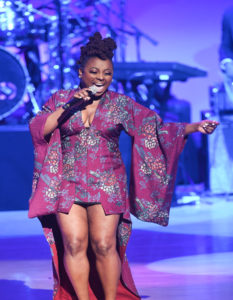