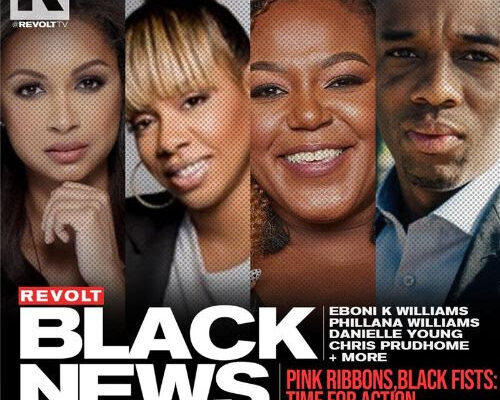 Revolt announced its new captivating documentary “From Pain To Power: A Revolt Special to premiere Monday, October 26th.  The documentary takes a close look at  the passionate struggle of social equality in America.

Activist Tamika Mallory, stated “We need to continue to archive our brilliance, our power and yes, even our pain, and REVOLT TV is the platform for our full stories.”

The documentary will premiere weeks before the upcoming general election, a strong focus of REVOLT’s news coverage among its well-known “VOTE OR DIE” campaign, which aims to inspire increased voter engagement.  Be sure to check out the documentary and get out and VOTE.

Check out the trailer below: