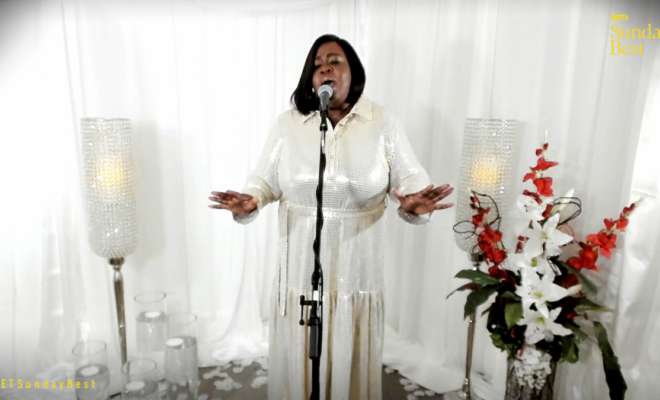 Stephanie Summers was announced the winner of season 10 “Sunday’s Best”  August 24th.  She will recieve a recording contract with RCA Inspiration, a prize of $50,000, an opportunity to be a featured performer on the McDonald’s Inspiration Gospel Tour and the title “Sunday Best.”

A veteran in the gospel game Stephanie has opened up for legends such as Pastor John P. Kee, Dorinda Clark-Cole, and others. Her gospel career was hindered following the death of her best friend and father.  After becoming homeless, she has once again found her purpose  and is ready to return to the gospel scene and prove that it’s never too late to follow your dreams.  Today, she is living with her children in Colorado Springs, CO.