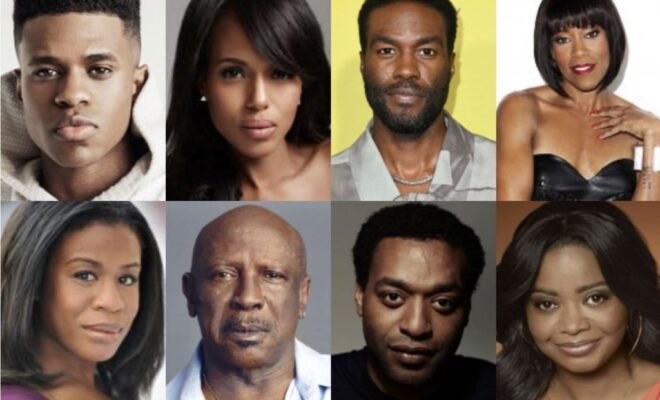 The Emmy’s released the nominations for 2020 Emmy awards, and for the first time, Black actresses and actors are dominating the categories. This year there are 102 black actors and actresses that are leading in categories such as comedy and limited series/TV Movies, leading and supporting groups for drama. The nominees are a massive increase from last year, where blacks made up 19.8 percent of the nominee pool to now 27.8 percent.

Black women are also leading categories, out of 47 nominees 15 of them are women such as Issa Rae, Zenadaya, Tracy Ellis Ross, Regina King, Kerry Washington, Octavia Spencer and others. With everything going on in 2020 with the pandemic, and fight for social justice this is the right time to make changes. Frank Scherma, CEO and Chairman of Television Academy stated,

That is the power and responsibility of television — not only delivering a multitude of services or a little escapism, but also amplifying the voices that must be heard and telling the stories that must be told. Because television, by its very nature, connects us all,”

Although the fight may be over this is a start for better for diversity and equality. To check out the list of all nominees be sure to click the link below.