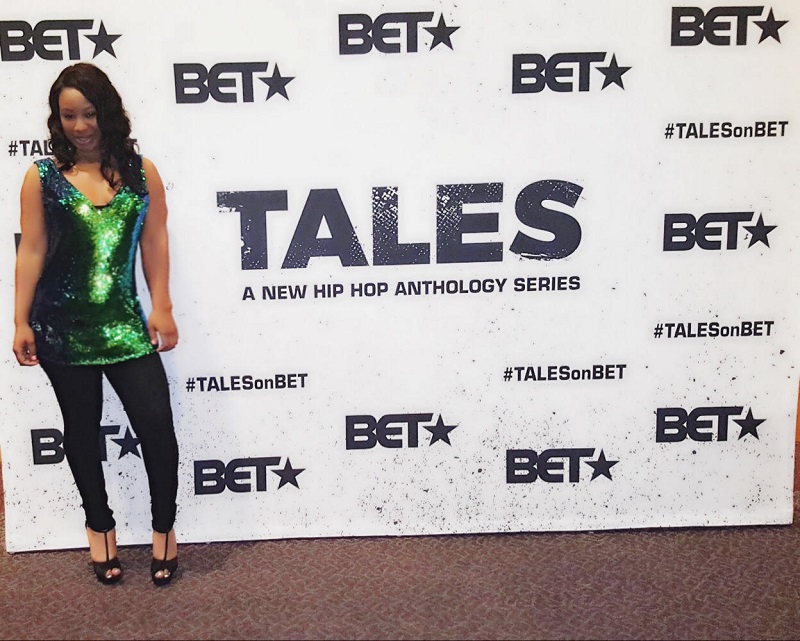 TALES: COLD HEARTED IS NO RUN OF THE “MILL” EPISODE 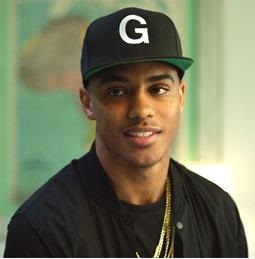 The latest TALES episode based on song “Cold Hearted” from rapper Meek Mill.

Don’t miss the scripted anthology series Tales “Cold Hearted”episode directed by Benny Boom. Gutta fka Amari “A Game” Anderson (Keith Powers, The New Edition Story) is a local emcee trying to make a come up with his best friend and sidekick, Lil Tank. Upon taking on a new manager, who later becomes his wife and signing to a major label, he’s thrust into mega stardom; however, Lil Tank is left out of the deal. The new-found fame proves to be too much for Gutta, and he spirals downward. Is it jealousy, a scorned lover or an attempted break from the label’s gang-affiliated CEO that leads him to a fatal outcome?

Following TALES stay put to see “On Tour with Meek Mill” — an all-access look into Meek’s homecoming concert. The special interlaces concert and behind-the-scenes footage, with a personal, contemplative look back at the last few years for the artist. “Meek & Friends” will pay tribute to his birthplace Philadelphia at one intense and memorable show held in Wells Fargo Center.