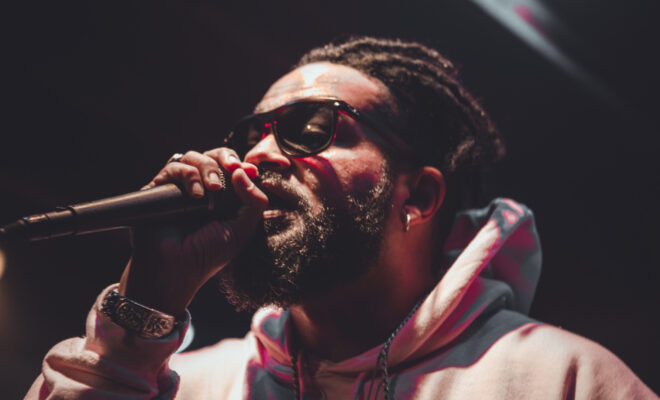 Blast Or Trash: FreeSol “Is It the Way”

Song writer and producer FreeSol has a few other titles under his belt since his start in 2001. As a philosopher, actor, business mogul, and family man, Freesol, discovered his true purpose: making and performing music. Originally from Memphis, TN, Freesol began his journey of self-discovery after being discovered by Justin Timberlake in 2005 and signing with Interscope records a year later. Working with artist such as Justin Timberlake, Timberland, Cool and Dre, Pitbull, Elton John, Foo Fighters, Outkast, Rico Wade, Mike Elizondo, Big Sean was a great experience but he took a hiatus in 2012. He is back with a new single “Is It the Way.”

In addition, he has since taken on other business ventures successfully, gotten married, began a family and restructuring. He back home in his hometown to claim his throne as one of the many Memphis greats!

He will Be on Late Night Live with Miss Conversation Piece April 30th 9pm PST.